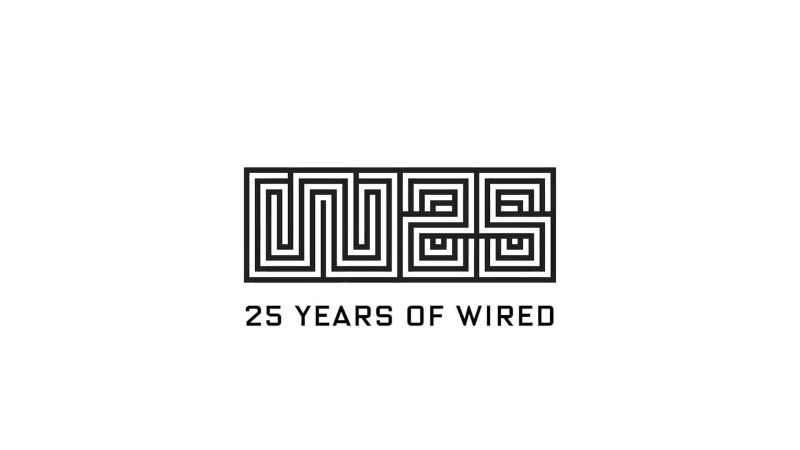 WIRED ages in a week. The most famous magazine on web technology will be 25. It’s no longer as revolutionary as it once was, but if you want to keep up with the most recent digital developments WIRED is still where the magic happens.

‘Your house is full of Amazon Alexas streaming Spotify; in the car, you pull up YouTube on your phone to play “Everything Is Awesome” (again!) for the kids. SoundCloud rocks. When was the last time you bought music on any physical medium?’

The opening of the invitation to the conference WIRED organizes around their 25th anniversary mid-October is both awkward and bold. It’s bluntly ignorant of the current changes in our use of technology: we are using more and more analog equipment along with our digital ones. The combination feels good, but the highest concentration of digital natives is found at WIRED. If they could, they would deny that their magazine is made of actual physical material. That has its charm. In a way, nothing has changed in 25 years.

I ordered my first copy in the US because the magazine center of Athenaeum Bookstores at the Spui in Amsterdam was not fast enough. The early and mid-nineties were turbulent times. In Amsterdam, the Internet entered Europe. Initiatives like XS4ALL and De Digitale Stad were founded. The world was going to change radically, at least we thought it would.

It was the mutual feeling we had when dancing to techno or drum N bass in Paradiso or at the Flow nights in the Roxy. The future was ours. WIRED translated that feeling into good journalism, summarized in a great manifesto.

“There are a lot of magazines about technology. WIRED is not one of them. WIRED is about the most powerful people on the planet today-the Digital Generation. These are the people who do not know how the merger or computers, telecommunications, and the media is transforming life at the new millennium, they are making it happen. ”

The first instruction for writers: “amaze us”.

And the second:
“We know about digital technology, and we are bored with it. Tell us something we’ve never heard before, in a way we’ve never seen before. If it challenges our assumptions, so much the better.”

The manifesto ends with:
“Or put another way, if you’re looking for the soul of our new society in wild metamorphosis, our advice is simple. Get WIRED.” 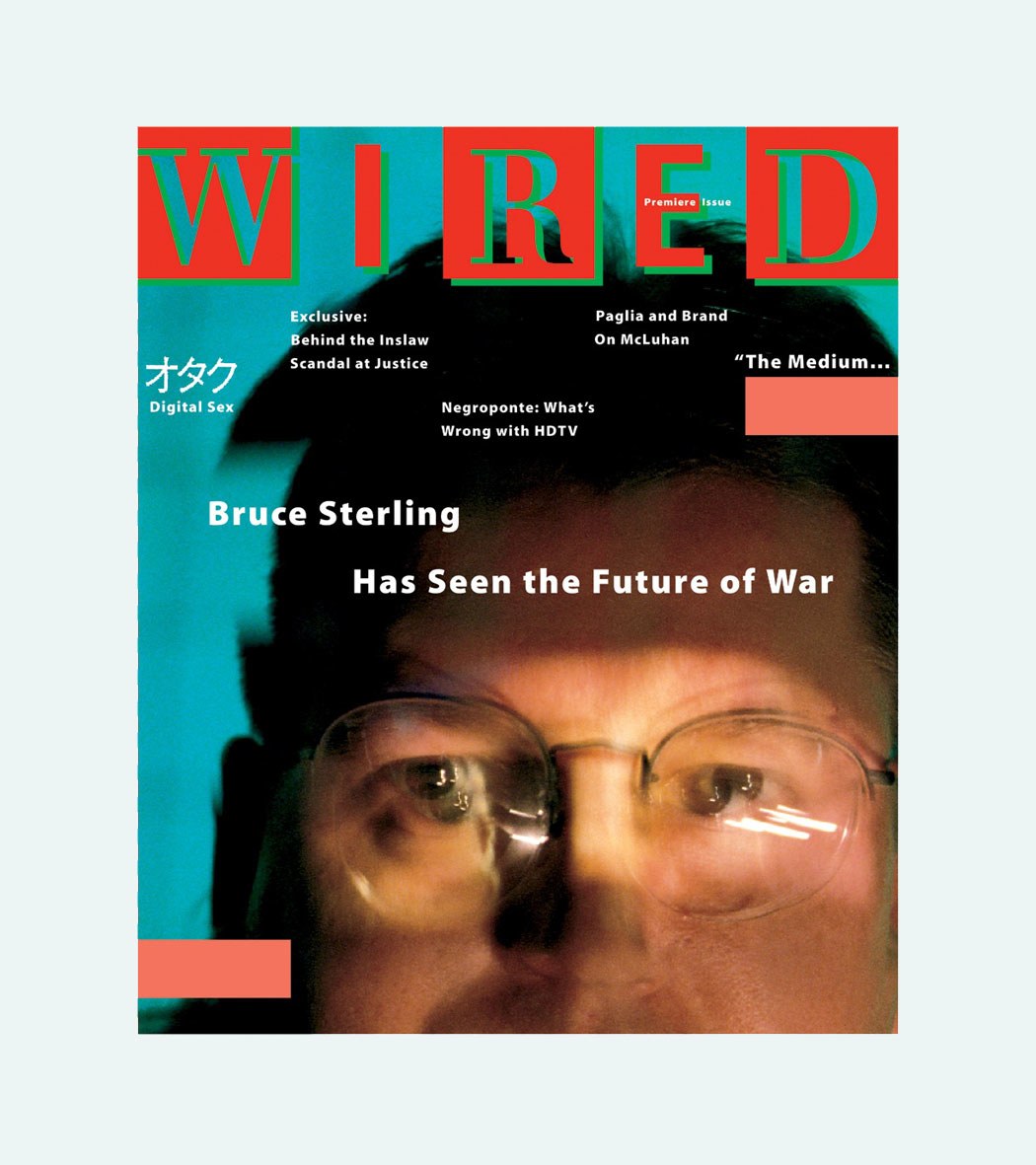 From that first edition on, WIRED was my bible. It introduced me to the ideas of Marshall McLuhan, perhaps the most important thinker of the last century, who was completely absent in my sociology study at the University of Amsterdam.

It challenged me to start a Dutch WIRED. With Frank Kloos, Chez Lubacov and Timmy Hectic, I started cut-up, a webzine about the ‘new world’.

That world was not the one we envisioned. The promise of the web imploded, the attacks of 9/11 caused great fear, Trump, the climate crisis, financial crisis, and flows of refugees followed. WIRED remained the magazine that continued to search for the soul of the new society in wild metamorphosis. That is why it is important to follow WIRED. We need more optimism.

Happy birthday WIRED!
Let’s celebrate by establishing a Dutch-language platform that searches for the soul of the accelerating society. Who is in? Mail me!
[06|10|2018]