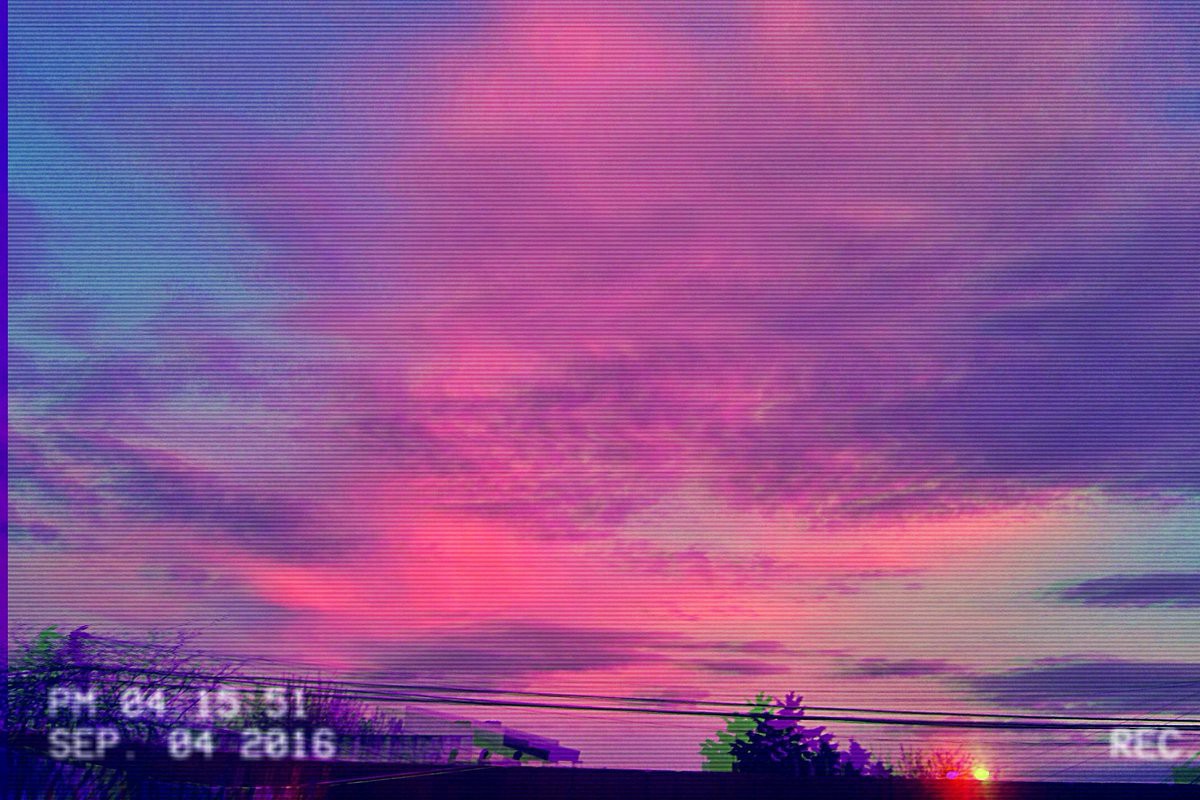 “Rave rises from the dead, not in clubs, but as an elusive spirit that through the infinite networks of the worldwide web still lives up to the promise that rave once held: not only as an alternative to the hierarchical, neoliberal pop-cultural order but ultimately for the neoliberal system itself.”

Our Theo Ploeg thinks the essence of rave never really died and that the mindset lives on in pop cultural developments on the internet. Like vaporrave: a new genre combining the aesthetics of rave culture with those of vaporwave, and adding some virtuality.

You can read his article about vaporrave over at Medium. The Dutch version was published in FRNKFRT a week ago. It’s here.