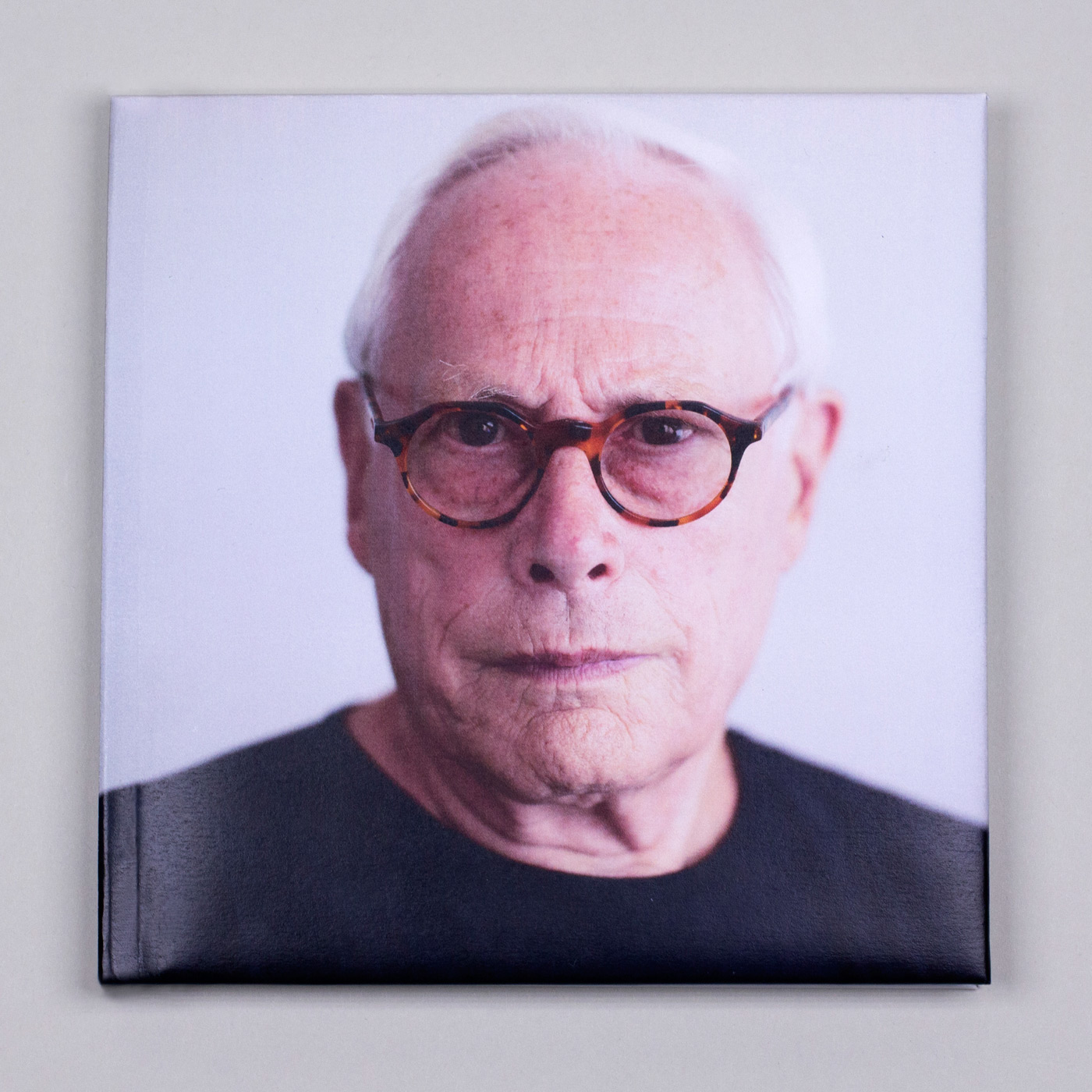 A while ago Gary Hustwit, one of my favorite film makers, set out on an adventure to make the ultimate documentary about Dieter Rams, one of the most important designers of the last decade. He succeeded.

‘Rams’, funded via Kickstarter, is a 74 minutes documentary about the life of Dieter Rams. The 86 year old designer still gives lectures and works for Vitsoe.

The designs Rams made for brAun became popular again after Apple designer Jonathan Ive stated they were highly influential for his work. In ‘Objectified’ Rams tells Hustwit that Apple is one of the few companies designing products according to his principles.

The ten principles of design by Rams are also featured in this documentary, but Apple is nearly absent. Although still living up to his own principles, Rams himself seems to be much more focussed on principles seven and nine: design needs to be long-lasting and environmental friendly. Also the world environmental has gotten a different meaning: the way design effects and affects its surroundings, and even broader, the world.

That notion makes ‘Rams’ a must see documentary for everybody involved in design.

More info is over here: hustwit.com/rams.